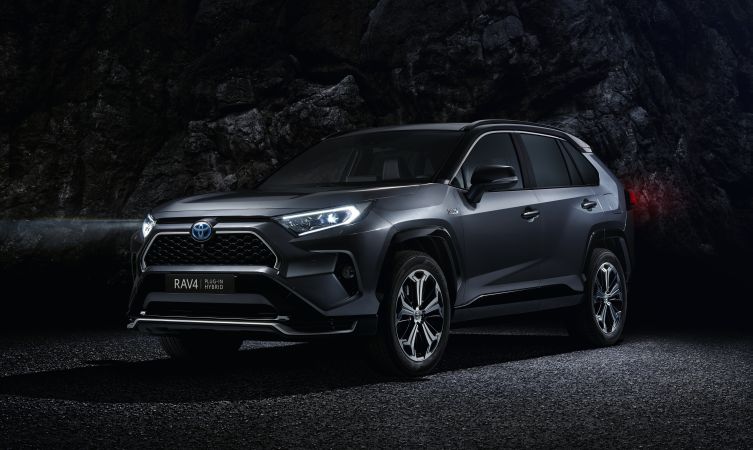 All the experience we have gained from more than 20 years of hybrid powertrain technology and the development of two generations of plug-in models has been filtered into this important new chapter in the history of the Toyota RAV4.

Revealed today at the Los Angeles Auto Show, the new Toyota RAV4 Plug-in Hybrid promises to be more powerful and more efficient than any other car in its class. It will be positioned at the top of the RAV4 range and is equipped with intelligent electric all-wheel drive as standard.

The vehicle’s impressive new powertrain begins with the same 2.5-litre petrol engine featured in the regular RAV4 Hybrid. But it differs in the greater potential of the electric system, which consists of a newly developed, high-capacity lithium-ion battery pack as well as a boost converter added to the power control unit.

The RAV4 Plug-in Hybrid will also offer a class-leading EV range. Once again, provisional data indicates that the car will be able to travel more than 37 miles with zero petrol consumption and exhaust emissions. Interestingly, this is six miles further than the average European daily commuting distance.

The new Toyota RAV4 Plug-in Hybrid will be introduced in the second half of 2020, with on-sale dates to be determined according to each market.

Toyota anticipates that its arrival will broaden the already strong appeal of the fifth-generationRAV4, which has reaffirmed its status as one of Europe’s most popular SUVs. More than 120,000 examples have already been sold in Western Europe since its launch earlier this year, with more than 105,000 of these being hybrid models.