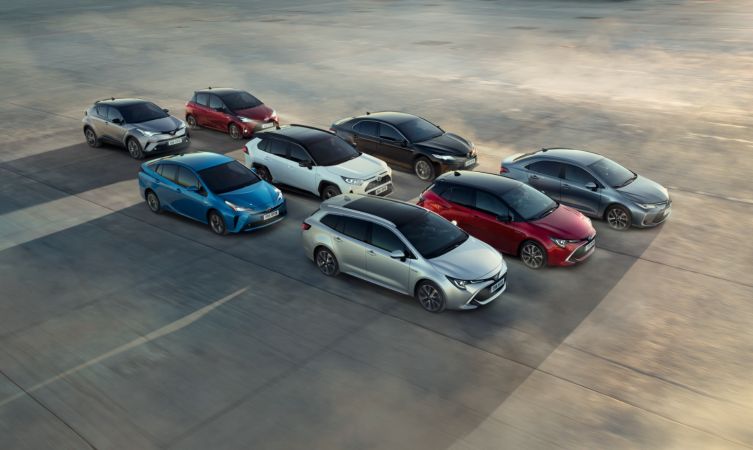 After a successful 2019 during which key new models such as the Corolla, GR Supra and C-HR were honoured by car buyers and motoring critics alike, 2020 is proving to be equally fruitful.

We’ve collated the awards won so far below, but this article is being refreshed throughout the year as our cars and services collect new awards and our people are recognised for their achievements in the automotive industry and beyond.

Toyota has been crowned the best car brand at the 2020 Which? Awards.

Announcing the result, Which? declared: “Toyota continues to dominate its rivals in terms of its ultimate reliability, enjoying the top spots in the 2020 Which? Car Survey.

“Elsewhere, it remains committed to hybrid technology, which has been deployed across nearly its entire range of family cars. Its continued development of hybrid drivetrains has seen the technology become a genuine alternative to diesel, even at motorway speeds – the traditional Achilles heel of petrol hybrid cars.

“Furthermore, despite their quality and dependability, Toyota cars remain relatively affordable, meaning they’re likely to remain a firm favourite for years to come.”

For further Information and the Toyota winners