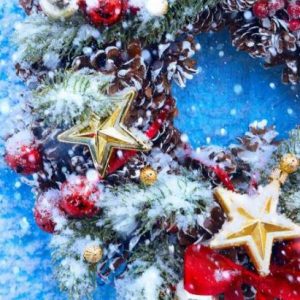 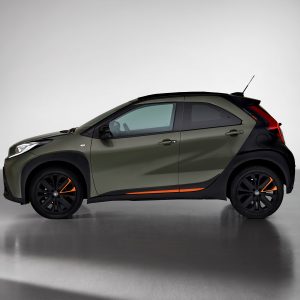 Order yours today!! Meet the all-new Toyota Aygo X, a crossover unique in the A-segment that has been designed and produced in Europe to meet the tough demands of European urban and suburban life. Built on the successful Toyota Global New Architecture (TNGA) GA-B platform, first introduced with the new Yaris – the current European Car of the Year 2021 – […] 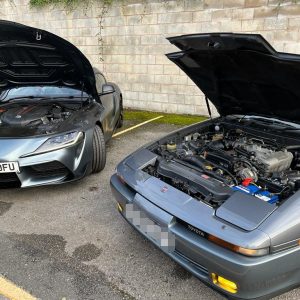 Our Toyota Ilkeston Workshop has had the privilege of having these two Toyota Supras, two Generations apart in for Service at the same time. Our Technician Paul has maintained this much loved MA70 1991 Model for over 20 years – Loyalty at its finest. With all our Technicians combined, we pride ourselves in having over […] 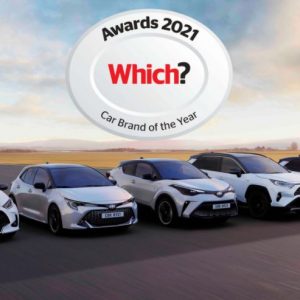 Which Awards for Toyota! 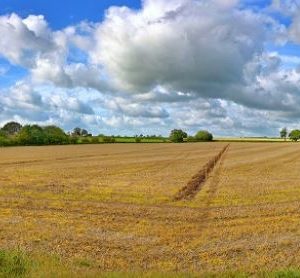 Ron Brooks at the Brailsford Show 2021

Ron Brooks are delighted to again be representing the Toyota brand at the 2021 Brailsford Show on Wednesday October 6th. Our staff will be on hand to answer any questions from visitors to the stand. The day is always enjoyable and we can’t wait to attend! We would be delighted if you could come and […] 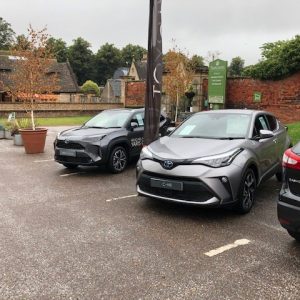 COME AND VISIT US AT DUKERIES GARDEN CENTRE! 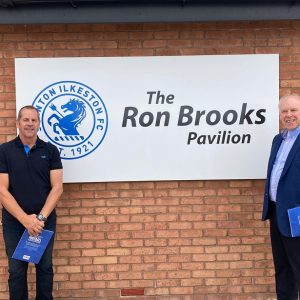 Ron Brooks are proud to continue to support local clubs. This weekend Stanton Ilkeston Football Club celebrated it’s 100th year Anniversary and our MD Kevin Slack was on hand to officially open the new pavilion! Good luck to Stanton and all the teams who play there over the season! 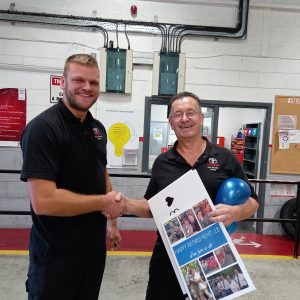 Congratulations to David Lebeter who retires from the workshop after 44 years of loyal service. He retires to spend more time with his friends and family. Dave and wife Jacquie will be visiting more National Trust places with the membership the staff have bought him as a leaving present and has many plans to keep […] 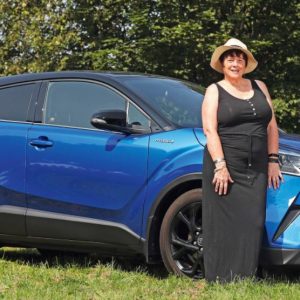 Living with a Toyota C-HR

One of our loyal customers Dee Benson from Ilkeston has appeared in the Auto Express as a case study for living with the Toyota C-HR. See what she had to say; Dee previously worked for a housing association prior to her retirement, and bought her hybrid Toyota C-HR Dynamic in March 2019. “It’s my treat […] 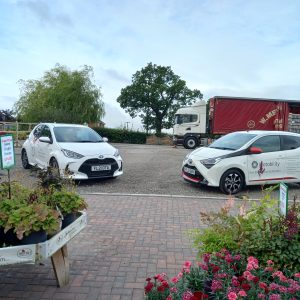 Our visit to Shipley Garden Centre